Page dedicated exclusively to the best known, simple and addicted online games that exist. And it is that, although years have passed since its inception, they are still very famous games that entertain millions of people.

Titles of the most playable online games

The Sonic saga debuted in 1991 with the video game Sonic the Hedgehog, released for the Sega Mega Drive video game console. The game centers around the main protagonist, Sonic, an anthropomorphic blue hedgehog. It also features a large cast of other characters.

It is the classic game that you will love to play with your friends and family. Can you connect four of your colored discs by dropping them on the stand before your opponent does?

Prove yourself in the world’s largest online PAC-MAN experience! Dive into games and show everyone who is the leader.

Checkers is a classic board game brought to life online with the first game of checkers. Now you can play checkers against the computer! Play today immediately without the need to download any app!

It is a 1987 arcade game developed by Capcom. It is the first competitive fighting game produced by the company and the first installment in the Street Fighter series.

It was a commercial success in arcades and introduced special attacks and some of the conventions that became standard in later fighting games, such as six-button controls and the use of command-based special moves.

Now you can enjoy it by playing online from islaBit.

Enjoy this wonderful version of the Nintendo classic! Jump, collect coins and power-ups, crush your enemies and stay with Mario in each stage. 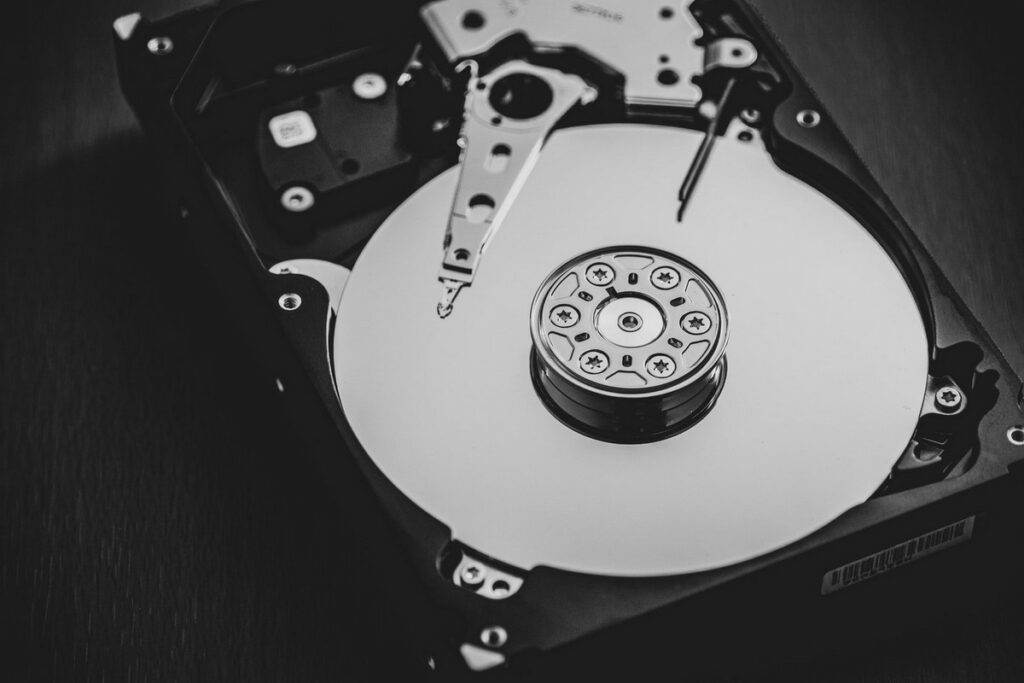 iPhone 14 comparison the Pro Max VS Plus model